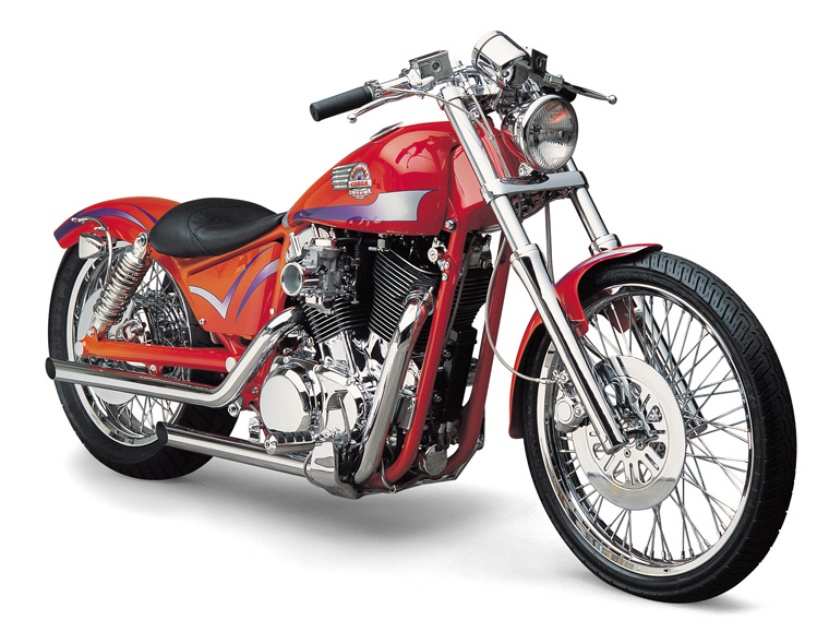 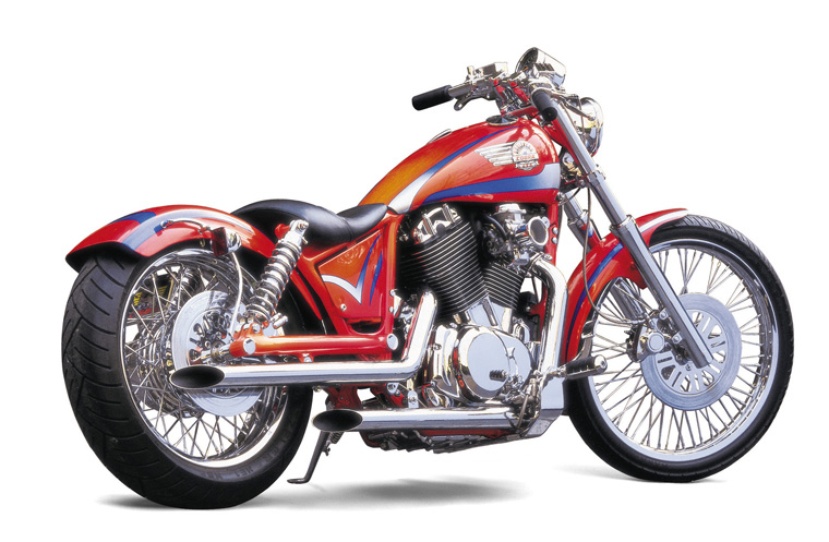 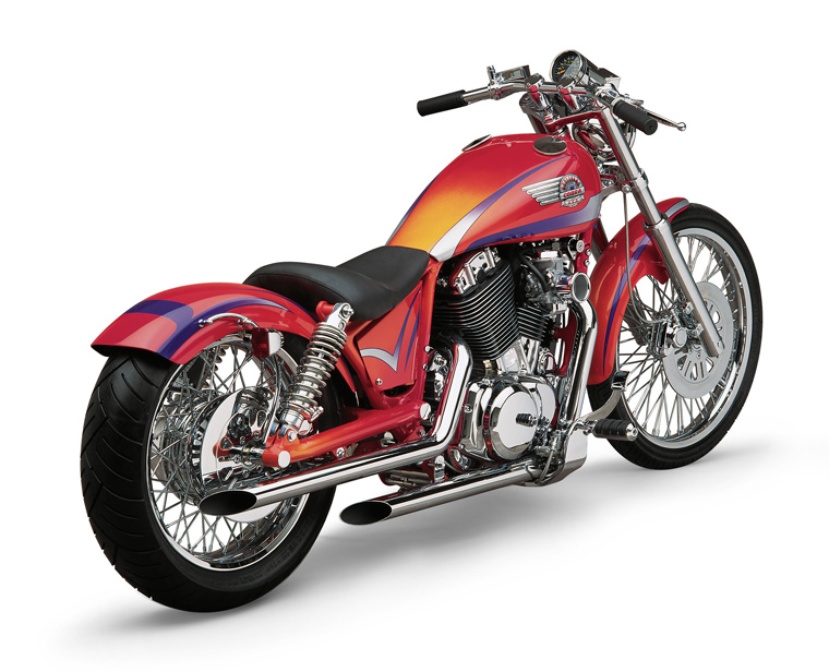 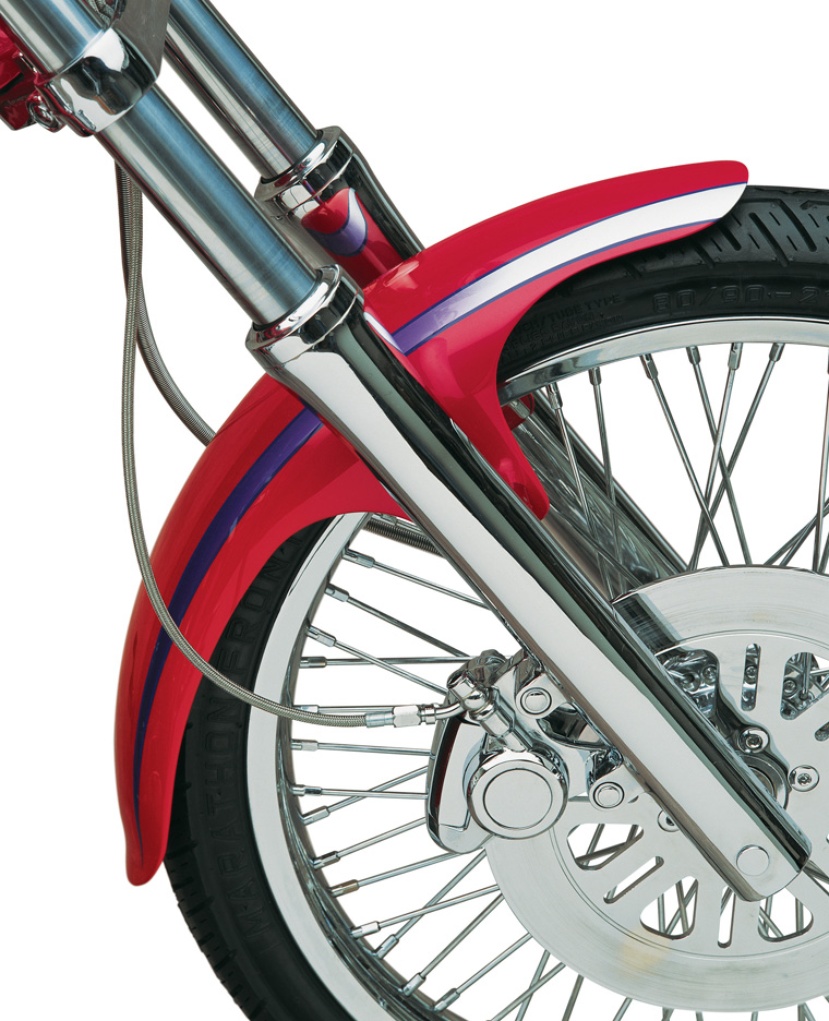 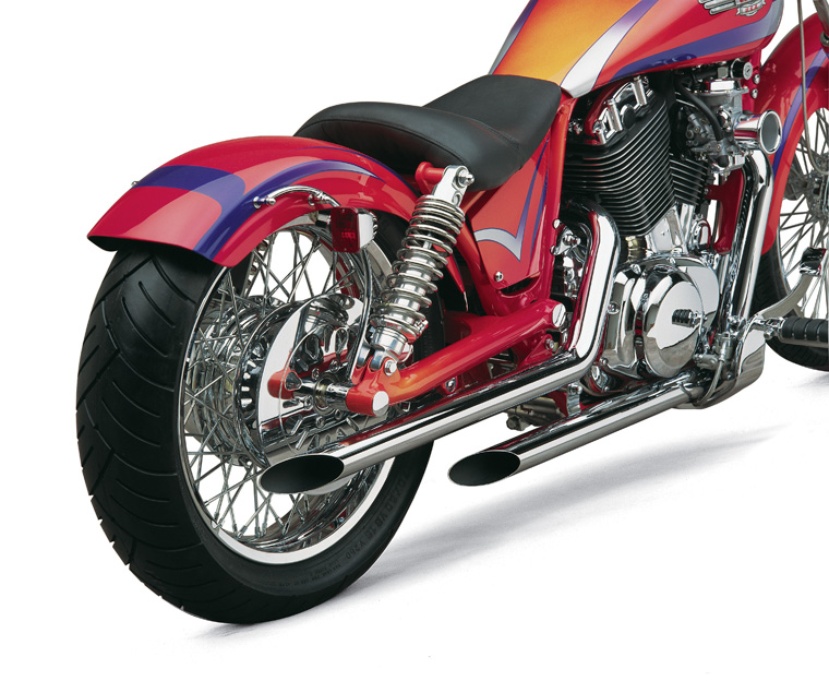 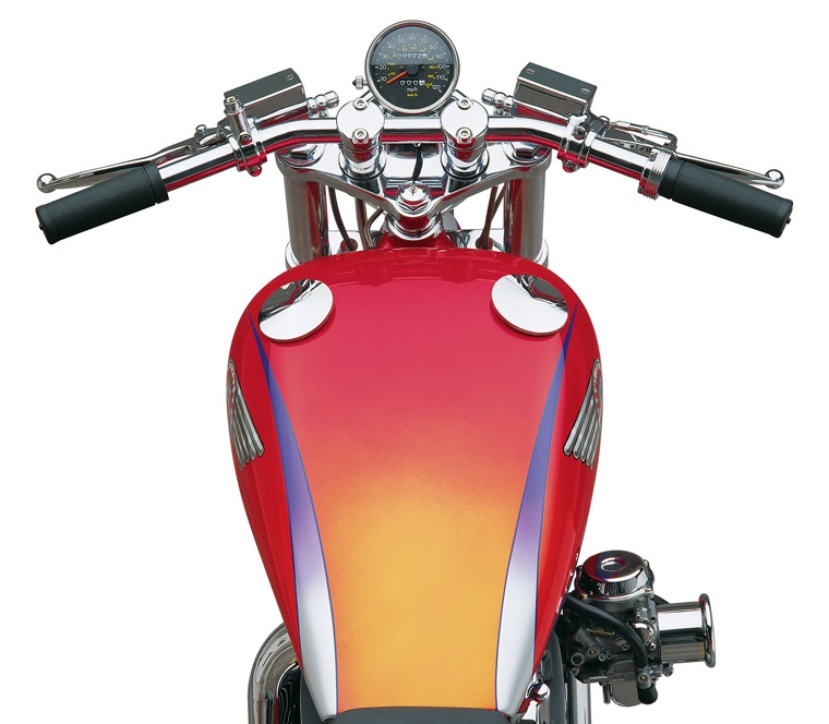 Unique among aftermarket companies, Cobra Engineering's approach to marketing is not based on the quick-n-easy "catalog bike" formula, as in taking a particular model and outfitting it with one of everything from the product line. Instead, company co-founder Ken Boyko has concentrated on generating excitement and attention with a series of one-off customs, each more concept bike than rolling business card. In almost 20 years there have been more than 35 showbikes, all still owned by Cobra, many sprinkled about the company's Yorba Linda, California headquarters for visitors to see. This is one of Ken's favorites.

This slammed Suzuki is one of Boyko's faves for a couple of reasons. First, as a follow-on to Magnafied and Flame, it set the tone for the ensuing parade of yearly showbikes. Parts distributors, dealers, consumers and magazine readers now looked forward to Cobra's next show-stopper. Second, it was built by Denny Berg, the super-talented craftsman who would soon become a good friend as well as chief (and only) fabricator for Cobra's Special Projects Division, the skunkworks subdivision Boyko set up with the prime purpose of turning out memorable machines.

"Denny has been the key to our success with the showbikes," Ken says. "Besides his obvious mechanical skills, he's a student of the history of custom motorcycles in America. He knows choppers and bobbers and cafe-racers and street-trackers and baggers; more importantly, over the years he's built them all."

Fifteen years on, the Suzuki that Berg built still draws a crowd of admiring onlookers. It's based on an Intruder 1400, Suzuki's homage to the chopper, but Denny wanted more of a ground-hugging hot-rod feel. First thing he did was lower the gas tank over the top frame rail, giving the bike a sleeker silhouette. Next he smoothed out and molded the frame; anything not deemed necessary was lopped off. The engine cases went off to the chrome-plater's. Narrow drag bars and a chopped rear fender kept everything tight and tidy. The capper was absolutely jaw-dropping paint by Damon's, a magnificent fade job with contrasting panels.